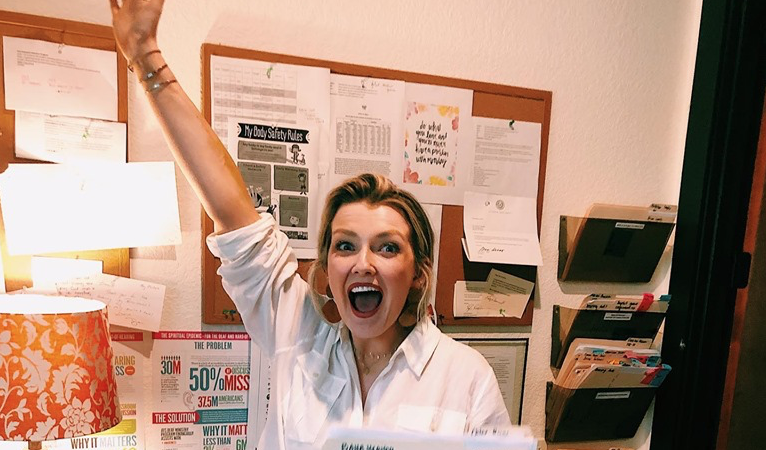 People close to me know that I have only been surviving and not thriving going on 6 months, I said yes to a lot of things and I lost time to do what I was made to do because I was worried about pleasing everybody.

In Moldova, I realized I was finally thriving for the first time in months. Loving and advocating kids, working with new technology, meeting in schools and breaking down barriers. Spending time with the littlest members of our world and they seem the least angry and hopeful even in deafness. I realized Aid the Silent was exactly that but back home and that it is my dream job. God only had to bring me to Eastern Europe to figure it out.

I was looking for an opening from God and waiting for a way to fundraise my own salary for the first time. Once the Executive Director position opened up, I knew it was my turn to take the lead and be behind the scenes as a caseworker for these children and teens. So I quit a job, I undid some commitments and I am now EXECUTIVE DIRECTOR of Aid the Silent. I am thriving as the most joyful version of myself already. It wasn’t easy to get here and there were many bumps but here we are and I have an office and a place for the first time in my working life. I am not a vagabond anymore. @aidthesilent